Stuff that I think is funny

...no, not girls kissing. Just watch the whole thing. It's funny.

Labels: stuff that amuses me 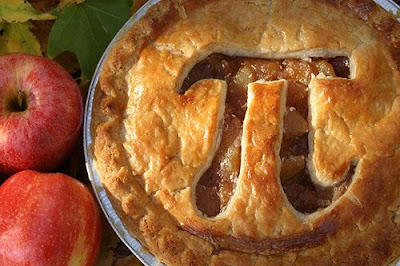 Here's a novel idea for those of you interested in homebrewing. When you get grains at your LHBS* it is a good idea to label each bags. I know it sounds radical, but it helps identify which is the domestic 2-row and which is the Maris Otter. Or to identify the 20°L crystal from the 55°L crystal malt.
The last time I went to my LHBS, I got about 20 pounds of grains to be used in several batches. At my LHBS, it is a self service deal where one weighs out each grain, crushes it and puts it in a plastic bag. The last time I was there I got into a really cool conversation with another brewer while we were in the grain room. I kept weighing and crushing grains as we talked. However, I forgot to label most of my bags. I wrote everything on a list so the checkout guy knew what I was buying, but I distracted enough to neglect labeling the bags for my own use.
I just realized this a couple days ago and I got really pissed at myself. I THINK I identified what each thing is. I'm most confused about which 10 pound bag is Maris Otter and which is 2-row. In the end, it isn't that critical really, but I won't be making my Irish stout to the correct specs if I guess wrong.
*That's Local HomeBrew Store
Posted by Chemgeek at Thursday, March 11, 2010 7 comments:

Labels: stuff that amuses me, stupid 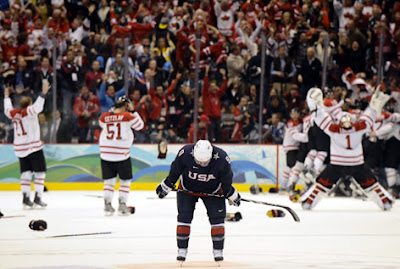 Congratulations to our neighbors to the north. You can have your Au. Hell of a game though, eh? Ah geez. We had it and den we din't.
If the bulk of Canadians[1] weren't such nice folk, I'd be real pissed off. Instead, since I live in Minnesota[2] and since I appreciate good hockey, I'm willing to let this one slide, fellas.
But geez, we almost had it. Curse that Gretzky version 2.0 fella.[3]
All I can say is, Horray North America!!!!!! Yeah, take that, World!!!
[1] in my experience, mostly those to the west of the French speakers and those to the east of the French speakers.
[2] Considered by some to be the southern-most province of Canada.
[3] geez, it took like 2 minutes for someone (probably from Nova Scotia) to update his Wikipedia page to include his game winning goal. God bless the internets.
Posted by Chemgeek at Monday, March 01, 2010 3 comments: